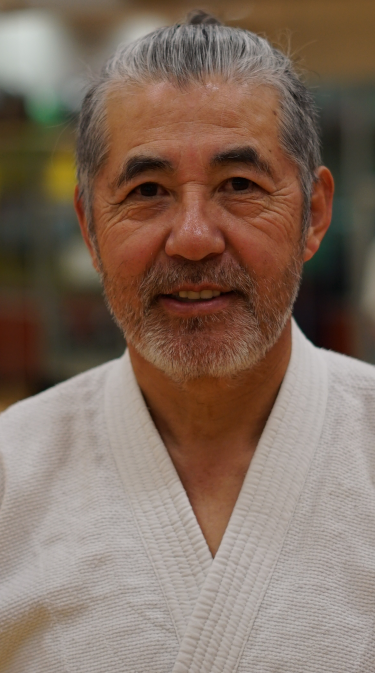 Sano sensei was born and raised in Aichi, Japan. He has more than 40-years experience in the martial arts, beginning his Aikido training in 1994. He additionally holds the rank of 5th degree black belt in karate. Sano sensei enjoys skiing, golfing, hiking, and woodworking in addition, to his continued study of aikido. 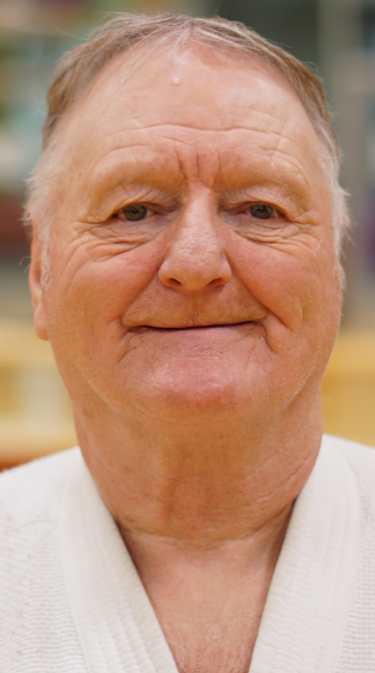 Curtis  is one of the original student members of Salt Lake Aikikai. He has trained Aikido for more than 20 years. Curtis was awarded sandan from Yoshida sensei of Renshinkan dojo and nidan from Yamane shihan of Sakura Aikikai in 2011. On the occasions Curtis is away from the dojo, he can be found road tripping to northern California, where he torments his nieces and nephews. 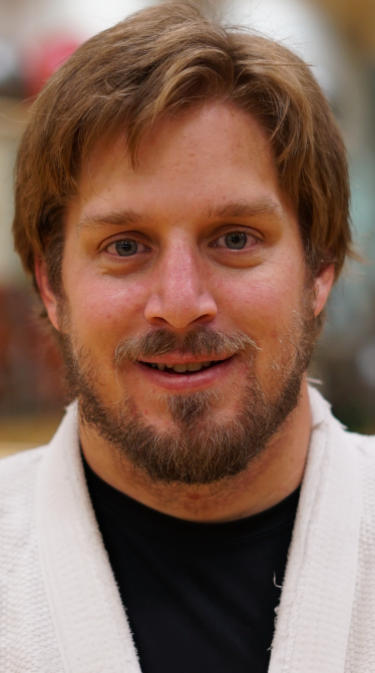 Jon began training in Aikido in 2000. Before coming to Salt Lake Aikikai, he trained at Kansha Aikido, Utah Valley Aikido, and Utah Aikikai. He was awarded sandan rank by Yoshida sensei of Renshinkan dojo, and nidan rank by Yamane shihan. Jon is frequently found at Salt Lake Comic Con serving on or mediating panels related to popular culture, whether Star Wars or Star Trek is better, and generally stirring up trouble. Occasionally with tribbles. 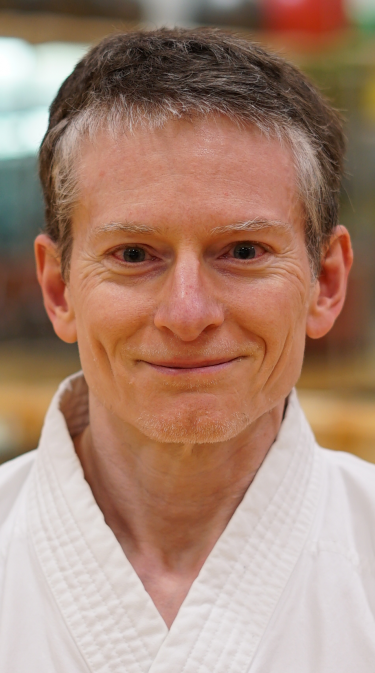 Mark started Aikido in 2004 as one of the dojo’s first new students.  He became the first Salt Lake Aikikai–trained student to achieve shodan rank in 2011. He was awarded nidan rank in 2015. Mark is fan of BMWs and makes a killer trifle – do not trifle with Mark’s trifle. 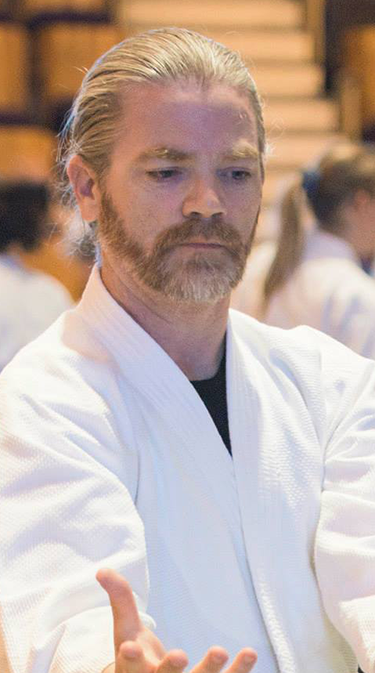 Jack joined Salt Lake Aikikai in 2012. He was awarded his nidan rank in 2017 by Glen Yoshida sensei of Renshinkan Dojo in Honolulu, Hawaii. He has dabbled in iaido – the way of drawing of the Japanese sword – and continues to dabble in calligraphy, both western and Japanese. He also continues to make glacial progress in learning the Japanese language. When not falling down, Jack can be found teaching art, both fine and commercial, at Woods Cross High School, sewing, knitting, or working on the addition to his house. 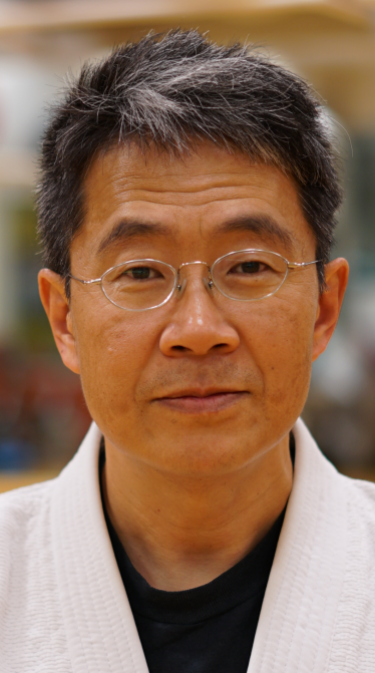 Jeff enjoys good food and travel. He can often be found backcountry skiing or mountain biking. In his spare time, Jeff pursues the philosophers stone of whiskey – searching for a way to make cheap single malt taste better.